A successor to the Lenovo Smart Clock may be inbound, according to a recent FCC filing. The new device calls itself a “Lenovo Smart Clock 2” and may also support a wireless charging dock accessory. As seemingly the world’s only super-fan of the original model, let me tell you: I am psyched.

The news comes courtesy of Droid Life, and though we don’t have things like images of the devices in question, we do know a few things. The Lenovo Smart Clock 2 will have both Bluetooth and Wi-Fi connectivity, and it sucks down 12V of power — it isn’t clear to me based on the filings if that’s a DC barrel port or USB Type-C Power Delivery. The wireless charging dock apparently supports either 5W or 10W of output depending on whether it’s being used in tandem with an included USB Type-A output or not.

Though we don’t know what it would look like from the front or any of the other specs, the footprints for both devices were also published in the filing, giving us a view from below: 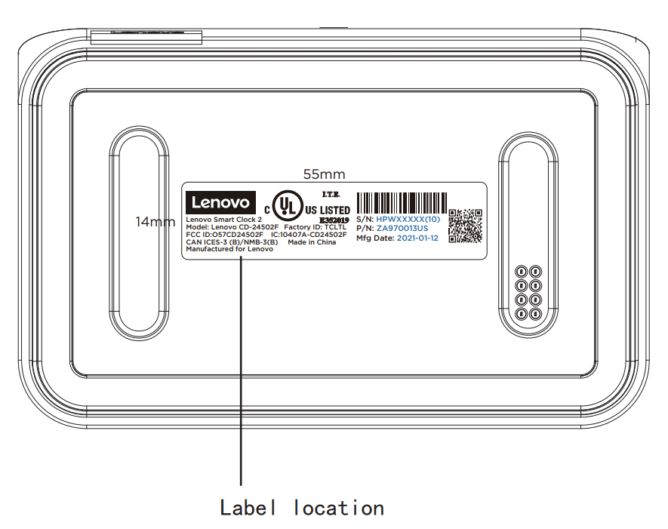 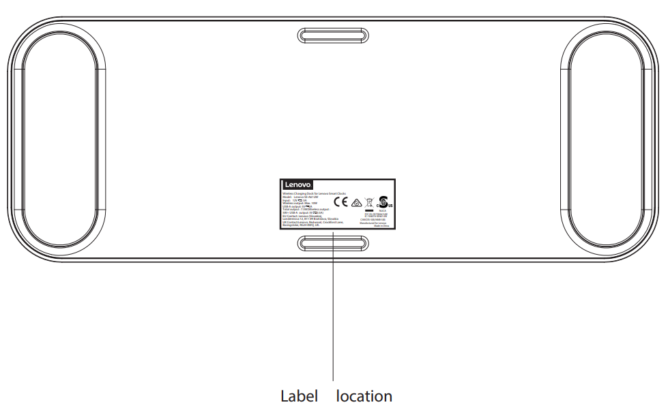 I’m a very big fan of the original 2019 Lenovo Smart Clock, and the news of a successor has me pretty excited. Though the older model does have a few bugs sometimes with alarms being almost impossible to dismiss, the tiny clock takes up much less space than a bigger Nest Hub would, and my bed stand is on the smaller side, so I can’t afford to give up a lot of space. It’s also a nearly fully-featured smart display, compared to the more recent Smart Clock Essential, which is not my style.

I just hope we don’t have long to wait for the new model. I seem to be alone in the fan club, but I’ll be a day-one buy if Lenovo doesn’t do something weird with it.