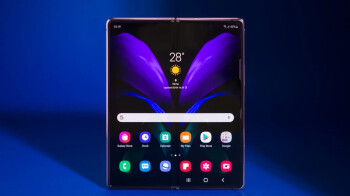 It’s almost etched in stone that Samsung’s next foldable flagship, the Galaxy Z Fold 3, will feature an under-display camera. This only applies to the internal screen as the cover display will still allegedly retain a hole punch for the camera. Venerated Ice Leaker has now dished out some new info on the phone’s under-panel camera technology.

Samsung has reportedly been working on under panel cameras for years and we will finally get to see it in action this year. Oppo and Xiaomi have also demonstrated their versions of the tech but they have yet to commercialize it.
ZTE has already launched a phone with an under-panel selfie camera but the integration is a little messy and the results aren’t on par with conventional cameras. Ice has suggested that even though we can expect Galaxy Z Fold 3’s under-display camera to offer better results than the implementations seen so far, the integration is not seamless.

Fold3’s UPC transmittance is as high as 40%+, which is much higher than any other brand UPC solutions you have ever seen.

The way that this tech works is that the display is divided into two portions: a small area with a different pixel structure and lower resolution than the main screen to allow light to get to the camera sensor, and the main display.

The proposed benefit is that you get an unbroken screen. Looking at the the ZTE Axon 20 5G and the prototypes we have seen so far, the downside is that the camera is visible on light backgrounds, which kind of beats the purpose.

Per Ice, Galaxy Z Fold 3’s under-display camera has a higher light transmittance than the solutions we have seen so far, which implies image quality would also be better. In another not-so-cryptic tweet, the insider has said the camera is about as good as conventional snappers.

Unfortunately, there is still a trade-off. The tipster has indicated that the camera is not perfectly disguised and the display kind of looks like a mosaic.

That’s to be expected of new technology and as long as it looks better than a pinhole, most users probably wouldn’t mind. After all, even on the ZTE Axon 20 5G, the under-screen camera is barely noticeable in general use. 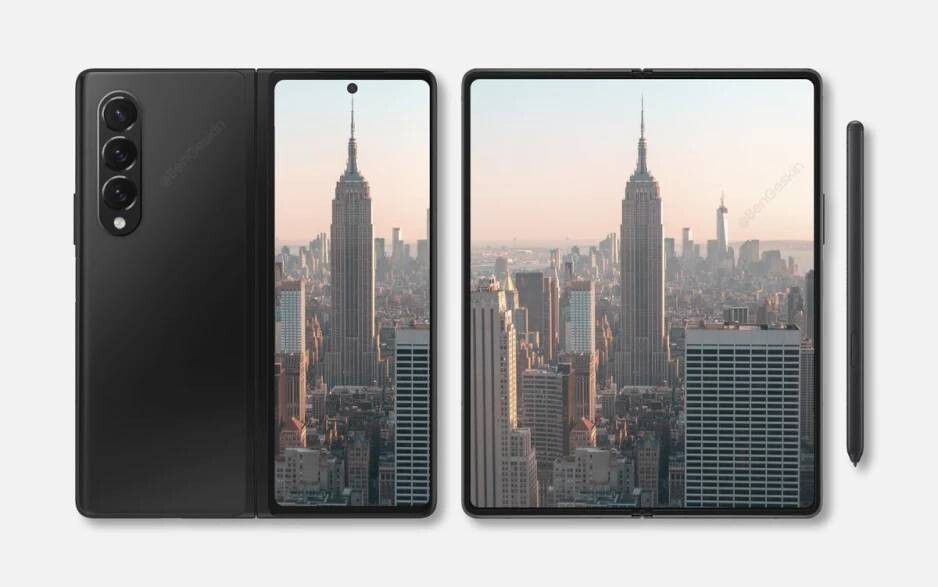 The Galaxy Z Fold 3 is highly likely to offer S Pen support, but it will probably not have a dedicated slot for storing the pen.

With the exception of one rumor, all reports from credible sources have said the device will be fueled by the Qualcomm Snapdragon 888, but now that the Snapdragon 888+ appears to be on the horizon, we wonder if Samsung has instead opted for the overclocked version.

The chip will apparently be paired with at least 12GB of RAM and 256GB of non-expandable storage. Leaks also point to a 4,380mAh battery with 25W charging support and Android 11.

The main display will reportedly be 7.55-inches and the outer screen will measure in at around 6.21 inches. Both screens will supposedly have a refresh rate of 120Hz.

The device is also rumored to come with a stiffer but lighter frame than the Z Fold 2, and an IP rating for protection against water and dust also looks to be on the cards.

An announcement is expected around the mid of August. Production is reportedly underway and if rumors have any substance to them, we think the Z Fold 3 has all the makings a top Android smartphone.